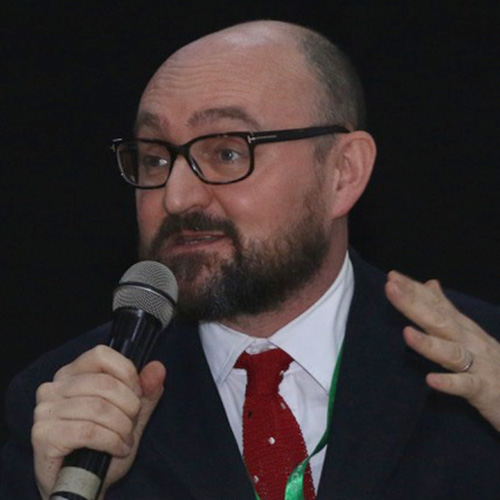 For the past 16 years, Jarrod has worked for a number of organizations in the U.S. and the U.K., evaluating the human relevance of animal experiments in many areas of biomedical research and drug/product testing, and promoting the use of human-specific research methods in their place. He has published many peer reviewed papers and book chapters, on topics as diverse as HIV/AIDS, neuroscience, drug testing, genetic modification of animals, and the use (and replacement) of dogs and nonhuman primates in science.

Jarrod has authored scientific petitions and submissions of evidence to many U.S. and European inquiries into the use of alternatives and presented to the Food and Drug Administration, members of U.S. Congress and to the U.K., European and Italian parliaments. He was invited to present his work to the U.S. Institute of Medicine as part of their 2011 inquiry into chimpanzee research, which led to a de facto end to invasive chimpanzee experimentation in the U.S.

Jarrod has been interviewed extensively about the scientific case for a shift toward human-focused methods in biomedical research, and his expertise and knowledge have been frequently sought for television and radio programs, documentaries, and for newspaper and magazine articles. He is a Fellow of the Oxford Centre for Animal Ethics.

Jarrod lives with his wife, seven-year-old daughter, border terrier, wire fox terrier, part-Scottish wild cat (!), three chickens, and two sheep. In his spare time, Jarrod likes to swap the domestic contentment of multi-species company for solitude at altitude. Climbing up hills and mountains with his dogs or with a rope, sliding down them on skis or on his bike, driving through them in his little British sports car, or messing about in gliders, microlights, balloons, paragliders, planes and helicopters, some adrenaline helps remind him of his place in the world--and his fantasy from the tender age of 4--of being a pilot in the Royal Air Force.