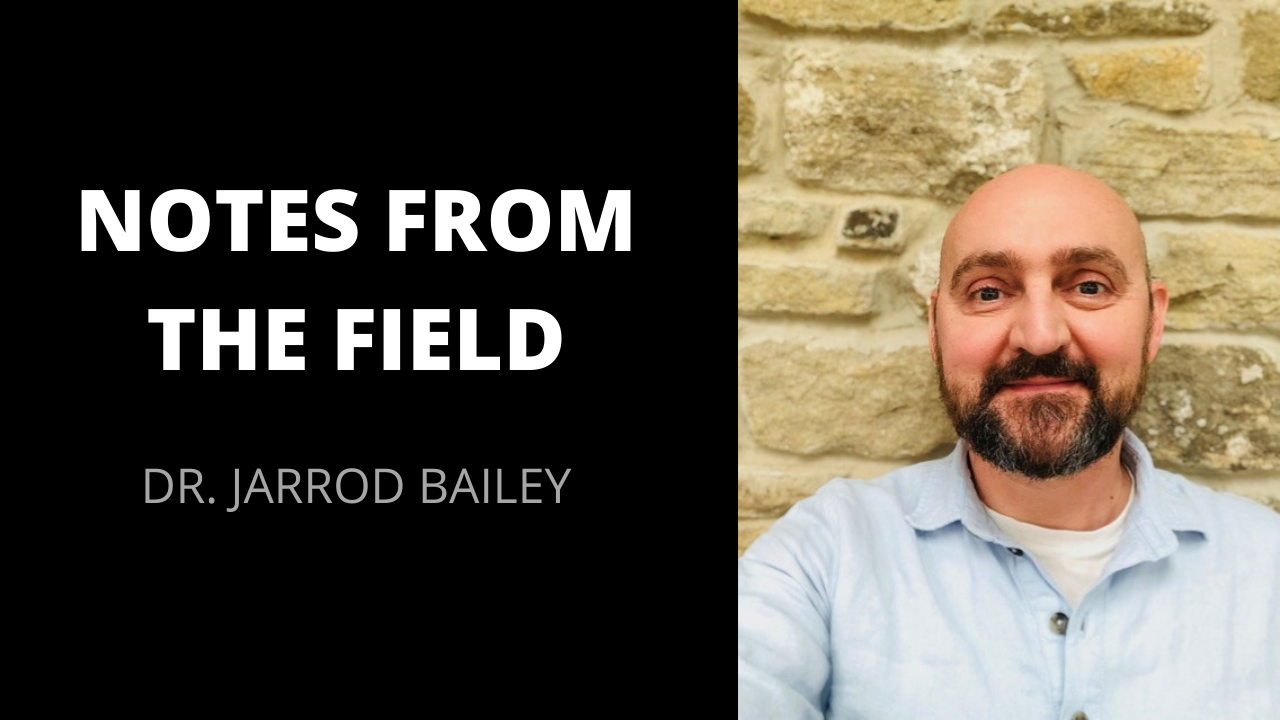 Notes from The Field

“Good science is not enough to persuade people to replace animal testing” – Round Table at Advances in Cell and Tissue Culture (ACTC) Conference, UK, October 2020.

The ACTC conference has taken place in the UK for each of the last 12 years. Academic researchers from the UK and the rest of the world, along with representatives from the biotech industry and stakeholders from various charitable organizations, meet to discuss the progress that has been made in in vitro biomedical sciences and technologies. Research fields are many and diverse, and include infectious diseases, toxicity testing, cancers, the nervous system, Alzheimer’s disease, bone and liver biology and disease, and more.

This year, the conference was virtual, in common with many meetings due to COVID-19 restrictions. This didn’t prevent an ambitious and full program, however, which included a round table discussion focusing on what must be done to expedite the uptake and use of human-specific research and testing methods more widely. I was honored to be invited to be a panelist, and to have the opportunity to present and discuss the vision of the Center for Contemporary Sciences.

The theme of the round table— “Good science is not enough to persuade people to replace animal testing” —is, of course, the very reason for the existence of CCS. Put simply, we believe (and represent others who believe) that the available scientific evidence warrants and demands a much wider and greater replacement of animal research and testing. At the same time, we appreciate that this is clearly not enough to persuade the powers that be that change must be made as a matter of urgency. Our task is to catalyze a shift in scientific research, away from animal models with their acknowledged pitfalls and scientific and ethical issues, and towards more human-relevant approaches. But while this task demands highlighting the brilliant science, it also demands much more.

I presented some salient, and immediate, ongoing aspects of the mission of CCS that will help to achieve this. It will involve enlightening all stakeholders of the multi-faceted benefits of human-focused research. We must help to support innovative biotech companies, by connecting them with users, funders, investors, and decision makers. We will conduct scientific workshops and publish papers to improve the adoption of human-specific technologies. We will increase the pipeline of early-career researchers and associated business and legal professionals into the field. And much more.

The other members of the panel added valuable thoughts and opinions on how to change science for the better. Altogether, it was a stark reminder of the obstacles that must be overcome, as well as a heartening and optimistic display of resolve, knowledge, perspicacity and strategic thinking. When people like this put their minds to it, as they are, their goals are attained. There was wide acknowledgement that money was a major driver of change—as it is in so many areas of life. The failures that result from non-optimal research and testing methods with poor human relevance cost money. The savings that come from better science are considerable. There is cause for optimism, with global research trends, funding, the keen interest of, and training of, early career scientists. There was a consensus that earlier, and greater, communication between all stakeholders was of critical importance, and should be facilitated and encouraged. There was support for developing methods to meet the demands of the end users, instead of the other way around, and for ensuring that validation of in vitro methods was appropriate, fair and scientific, where it is often the opposite. There was a shared view that confidence in these methods needed to be imparted to those who can elicit change (funders, regulators, politicians), and that their encouragement from the public was vital.

I, my colleagues at CCS, and many people I know in the biomedical sciences share these views. The key to the change so many appreciate and seek, however, is—as ever—in translating considered conversation and ideas into action and tangible results. This has been our most fervent commitment since CCS came to be just a few months ago, and we are already putting it into practice.