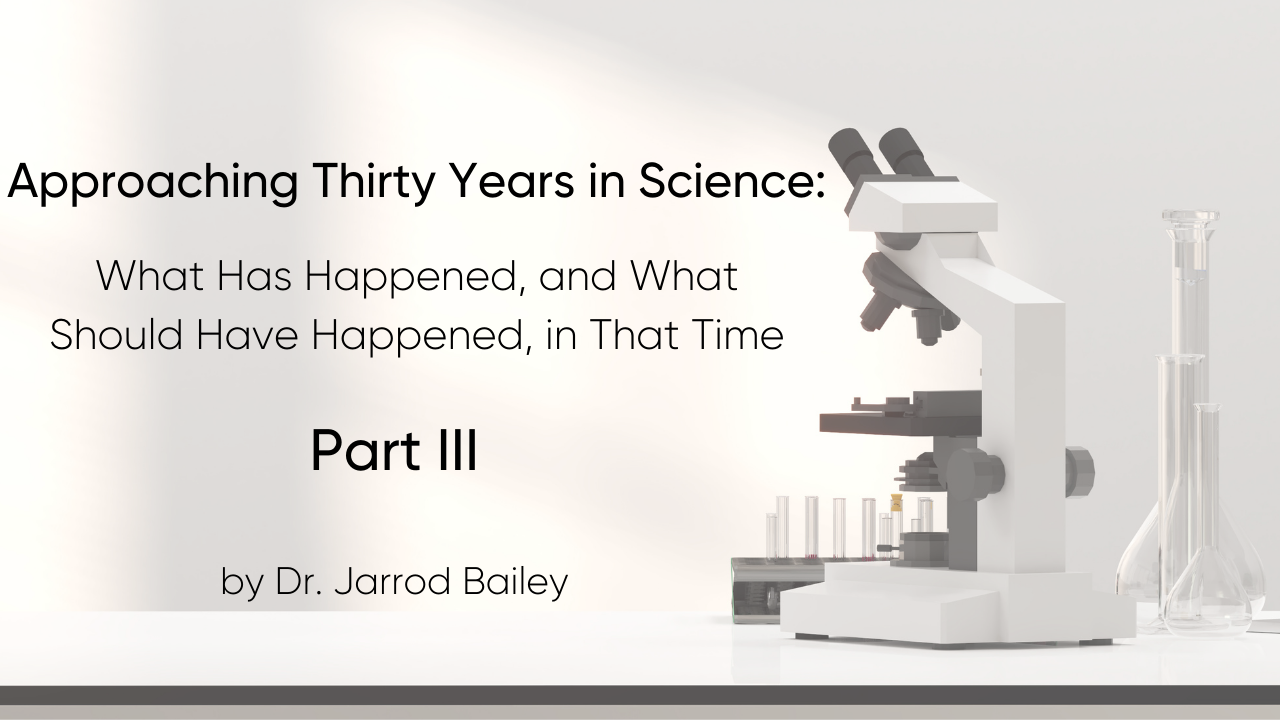 This is the third of a three-part blog, describing my journey through my scientific career, from the end of my days as a student, through to working with the Center for Contemporary Sciences.

Part III: A Shift That Will Revolutionize Biomedical Science

In the previous installment (Part II) of this three-part blog, I described my move out of the lab and academic research, and some of my work over the past 17 years to elucidate how animal-based research is poorly relevant to human biology and medicine. The overall weight of evidence against animal-based research has grown very significantly over the past twenty years. For example, as well ever greater numbers of peer-reviewed scientific papers being published that are critical of animal-to-human extrapolation, multiple authors from a wide variety of disciplines are also contributing to edited books of high academic merit (e.g. here and here).

In more recent years, the burgeoning case against animal-based research has been augmented by rapid advances in so-called alternative methods, including New Approach Methodologies. Broadly, these are non-animal research and testing methods that involve human cell/tissue culture systems and other “test-tube based” methods (in vitro) and computer modelling/simulations.

These methods have contributed to a capacity to conduct biomedical research and to test new chemicals for safety with a human focus from start to finish. Unprecedented abilities to model human biology with astounding physiological relevance not only give researchers the option and the confidence to do this, but the science is strong that it demands that they do this. Standard cell/tissue culture methods involving two-dimensional monolayers of cells—such as those that I have used, and which formed the mainstay of cell culture for many years—have limitations, but have been improved over time and still have an important part to play in research. For example, 2D cultures of human hepatocytes (a major type of liver cell) are being used to detect liver toxicity of new drugs, to a much greater predictive level than traditional methods like animal tests. Yet, the power of advanced culture methods, involving 3D cultures, is astonishing. 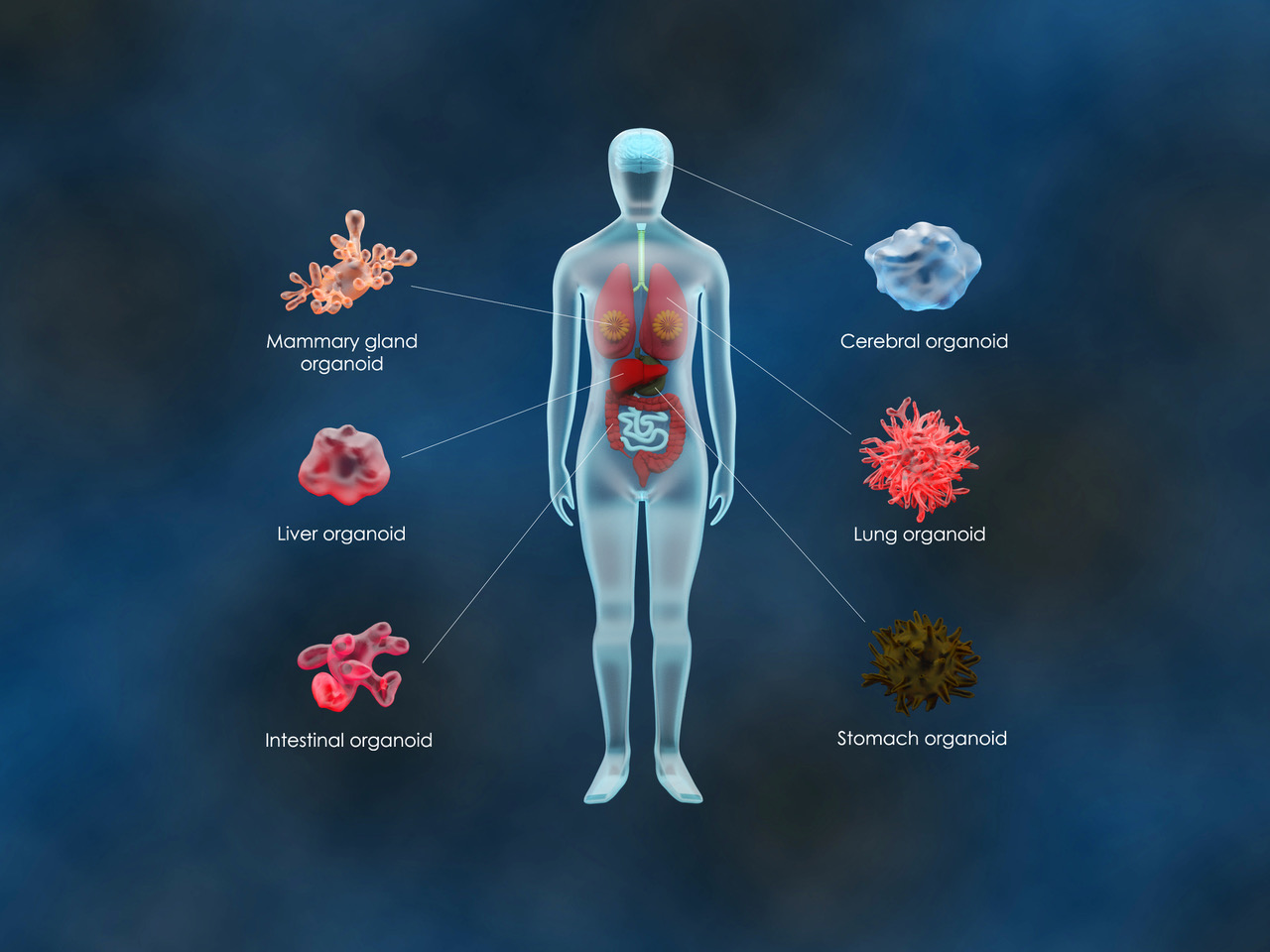 I reviewed some salient examples of this in an overview for the Center for Contemporary Sciences (CCS) website a little while ago, summarizing and describing the technologies, and detailing some exciting applications and examples of success. A few illustrative examples are: 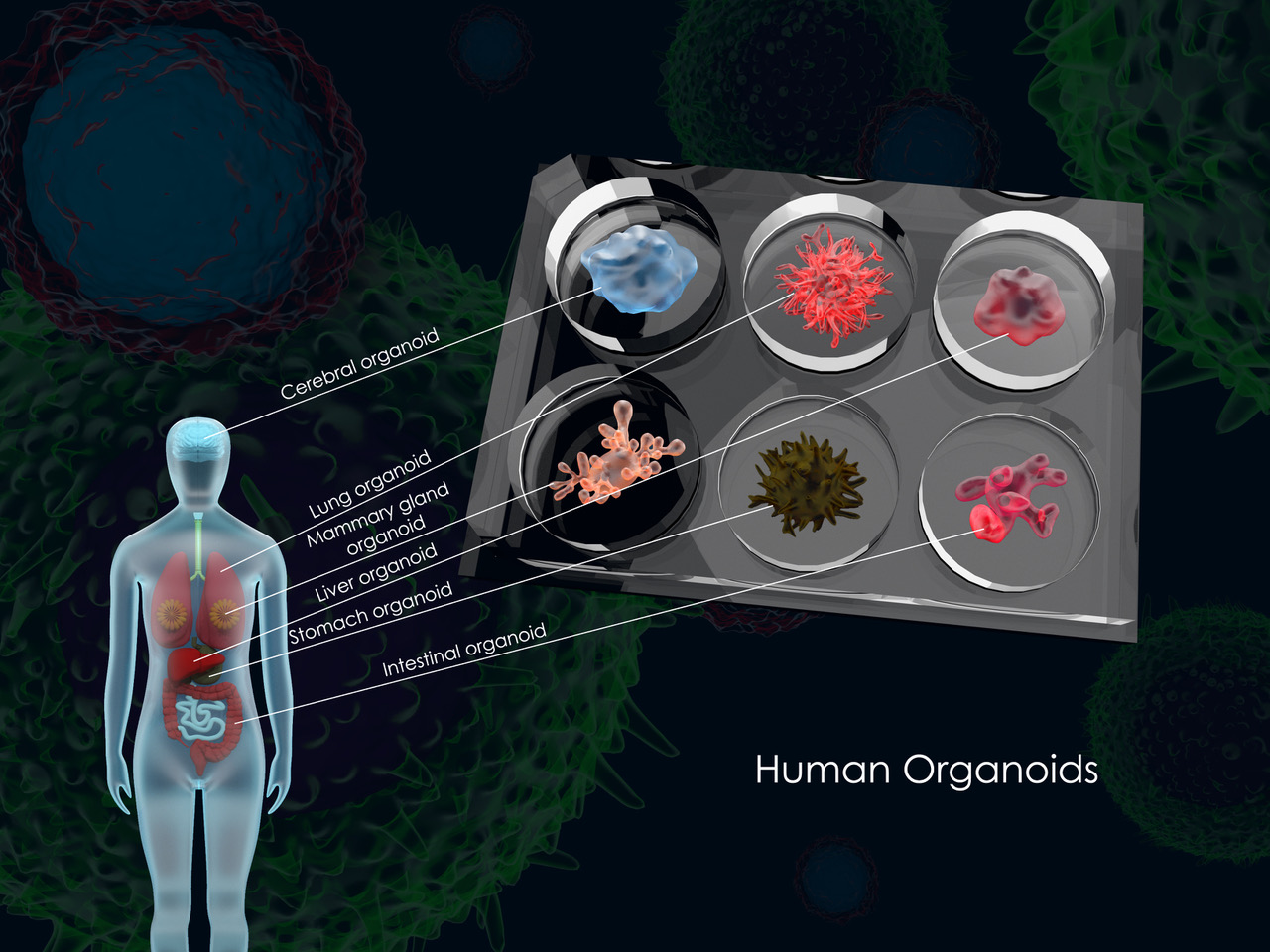 There are two major advantages to the use of methods like these: (1) they are human-specific, and therefore directly relevant to the species of interest from the start, without the confounding nature of inter-species extrapolation of data; and (2) because the cells that comprise the advanced cultures are derived from individual human beings and patients, they are able to reflect human heterogeneity, including variations in genetics, causes of disease, pathology, drug responses, and factors that contribute to these such as age, sex, disease, and diet. Such is the power, promise and capability of these (and associated human-specific) approaches, the Founding Director of the Wyss Institute for Biologically Inspired Engineering at Harvard University recently published a Progress Report in the prestigious journal Advanced Science, questioning the ongoing dogmatic requirement of reviewers of scientific papers and grant applications that researchers “validate” results from in vitro methods in studies in animals. This reservation was based on the increasingly widespread appreciation that these approaches are able to recapitulate human biology, physiology and diseases, as well as predict human pharmacokinetics, better than animal models. A recent (May 2021) Editorial in a journal of the acclaimed Nature group also questioned the need for small animal models, at least, in biomedical research due to the increased sophistication and human mimicry of advanced tissue culture techniques.

On top of opinions and examples such as those above, there is empirical evidence. Many scientists believe that human-specific preclinical drug testing is a matter of time; regulators and governmental organizations such as DARPA, the FDA, EPA and NIH are increasingly getting on board, and embracing human-specific methods and their data, even setting targets for a complete elimination of animal use; industry are forming consortia that are working to address the issue; the level of venture capital and investment are soaring; and the numbers of users of human-based techniques and associated publications are taking off. 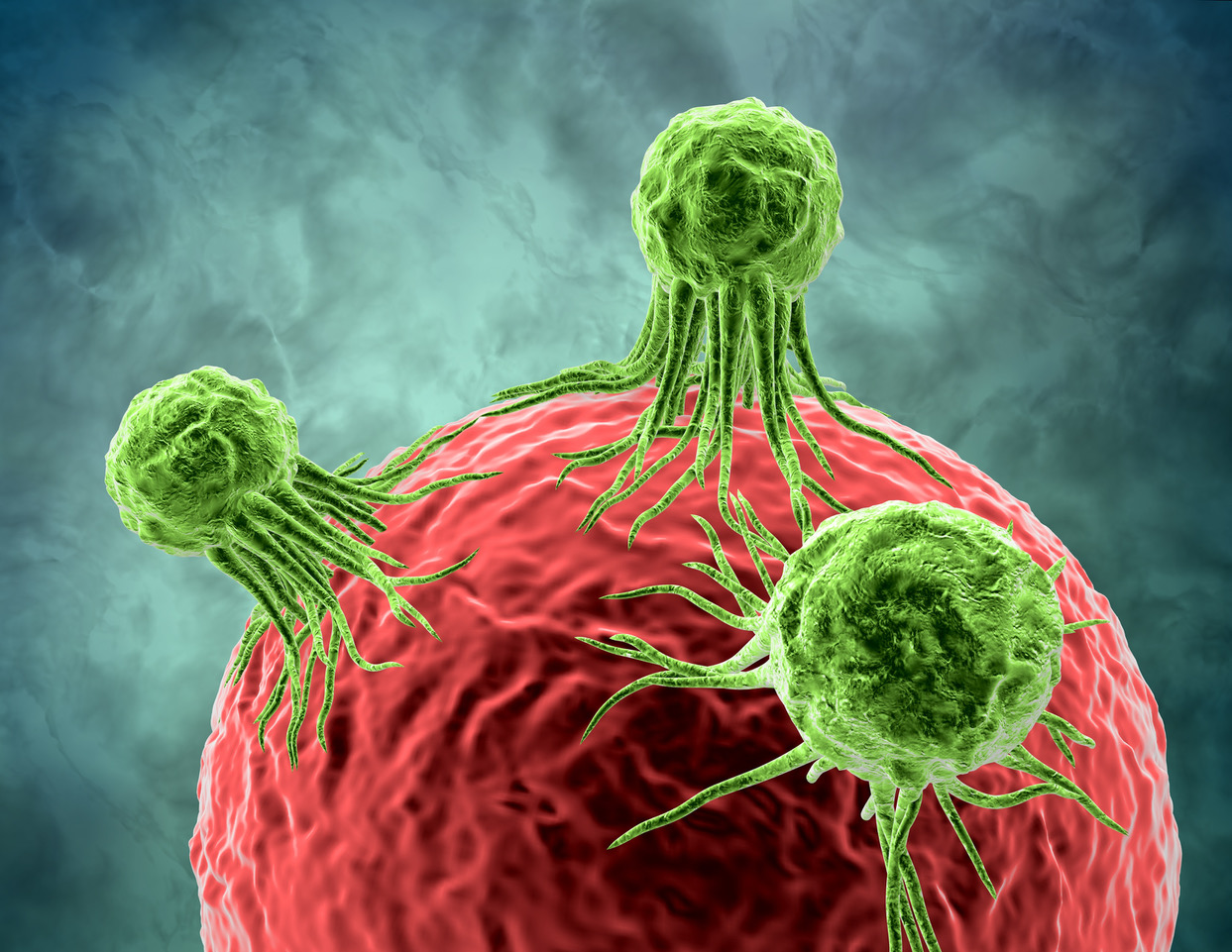 It was with this increasingly widely held viewpoint, and with similar ringing endorsements from sections of the scientific populace, in mind, that CCS was born, following a meeting of minds at Harvard Law School in 2019. I was asked to join them in the spring of 2020, and together we have spent our time setting up a purely scientific, single-issue organization to achieve a bold vision: to save and improve lives by catalyzing the world’s transition to human-specific medical research. I was glad to do so for one major reason: the time is ripe to build on the formidable case showing what human-specific methods can do. CCS has been developing considered strategies to facilitate our mission: to pioneer a paradigm shift towards innovative, evidence-based research methods. I have worked with my colleagues to establish educational, academic and policy programs to expedite the sea-change in biomedical research that will help humans and animals alike. We are engaging with early-career scientists to raise awareness of the future of science, and to excite and attract them into it. We are working with established researchers in academia and industry to try to solve persistent problems in biomedical research that have negatively impacted millions of people. We are envisioning strategies to work with legislators, with the support of diverse stakeholders, to potentiate change via revolutions in funding. All of this will result in science that is quicker, cheaper, humane, and which ultimately results in much greater clinical translation and human benefit. We are helping to facilitate investment for biotech companies that are furthering the reach of advanced research and testing methods that will replace animal use. And much more.

It seems clear, after almost two decades working in this effort, that, unfortunately and even unforgivably from some perspectives, the science “isn’t enough”. What I mean by that is that showing something to be poor, and showing something else to be better, doesn’t automatically lead to change—at least, not a rate of change that is needed or acceptable. Indeed, I’ve participated in conference panel discussions with other scientists who, borne of frustration at a pace of change that is real, but nowhere near as great as the available evidence demands, have questioned why a biomedical paradigm shift is proceeding much more slowly than should be expected: why is there so much opposition and obstruction, and what needs to be done to expedite it?

At CCS, we believe our programs and our mission constitute an important part of the solution. I am excited and honored to be part of them.