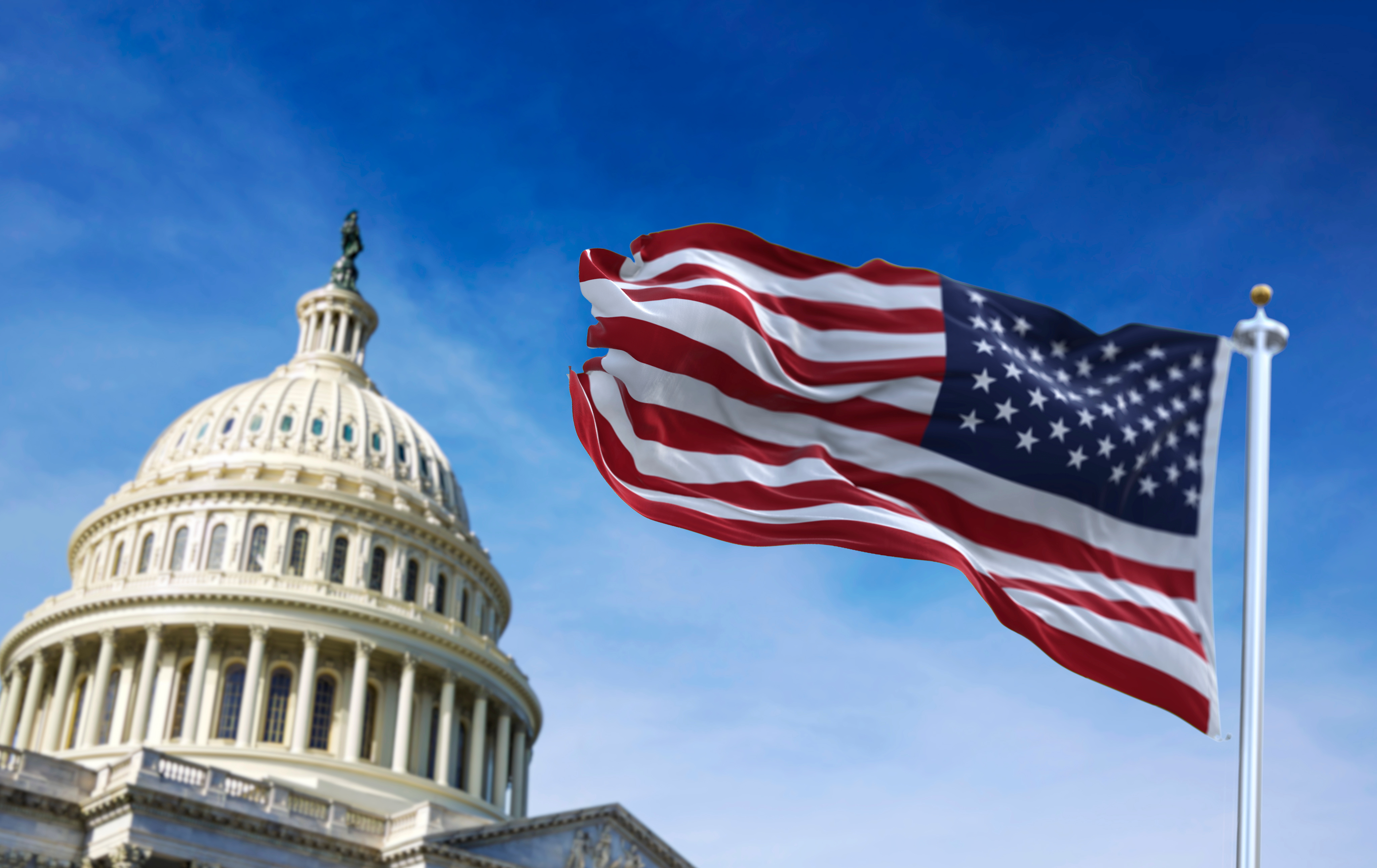 With strong bipartisan support, Senate leaders on October 7 introduced the FDA Modernization Act of 2021 to revise a depression-era statute that requires animal testing for new drugs.1 This follows action by the European Parliament in September to adopt a resolution—by a vote of 667 to 4—to phase out animal testing.

The public expects the FDA and pharmaceutical companies to deploy first-rate science to develop and approve treatments for millions of Americans suffering from diseases. But a 1938 federal law is hamstringing drug developers and throwing up roadblocks that drive up costs, delay treatments, leave the afflicted without life-saving therapies, and churn through animals used in testing.

We are in desperate need of a reboot when it comes to drug development.

Since its enactment in 1938, the Federal Food Drug and Cosmetics Act (FFDCA) has required data for safety and efficacy from animal tests for all new drugs and vaccines. But this 80-year-old statute has not caught up with the science.

Whatever role animal testing may have played in the past, we now know that it is extremely poor in predicting the safety and effectiveness of drugs and vaccines for humans. For example, in 2003, Elan Pharmaceuticals was forced to terminate a Phase II trial when an investigational Alzheimer’s vaccine was found to cause brain swelling in humans.2 No significant adverse effects were detected in genetically modified mice or nonhuman primates.

In another example, in 2006, six volunteers who were injected with an immunomodulatory drug, TGN 1412, suffered severe adverse reactions resulting from a life-threatening cytokine storm that led to catastrophic systemic organ failure.3 TGN 1412 had been tested in mice, rabbits, rats, and nonhuman primates with no ill effects.4

Recently, the FDA’s Cellular, Tissue, and Gene Therapies Advisory Committee concluded that animal models are “problematic” in assessing the safety risks of gene therapies derived from adeno-associated virus (AAV) vectors.5 There have been severe adverse events in AAV vector clinical trials, including acute liver failure and encephalopathy, in children.6

More than 700 human trials of potential HIV/AIDS vaccines have been conducted, all of which gave encouraging results in animals, including monkeys and chimpanzees.10 Yet not one has worked in humans.

Even worse, we have no idea how many drugs and vaccines that didn’t work in animals would have proven to be life-saving for humans. But we now know that animal tests often fail to model human diseases adequately and can provide highly misleading information.

For example, cyclosporine, a drug widely and successfully used to treat autoimmune disorders and prevent organ transplant rejection, was delayed because of animal tests.13 How many potential cures were thrown out because of unreliable animal testing?

Overall, 90–95% of drugs found to be safe and effective in animal tests fail during human clinical trials, primarily because of toxicities not predicted by animal tests or because of lack of efficacy.14

Taking us in the wrong direction and throwing away possible cures because of misleading animal tests are just some of the problems with our present drug development paradigm. It is also painfully slow and expensive. It takes 10–15 years to develop a new drug, only for most of them to fail. The cost to bring a new drug to market is $1–6 billion, which is passed on to consumers in the form of higher prices.15

Bioprinted organ models, organ-on-a-chip models, “virtual humans,” and artificial intelligence applications have been developed to predict human responses to new drugs more accurately and more quickly. The benefit these methods offer is that they are based on human biology.

Recognizing the need for better models for human diseases, the Biomedical Advanced Research and Development Authority issued awards in September for human vaccine organ-chips16 and lung-chips17 for COVID-19 research.

Despite these signs of progress, because of the 1938 law, the FDA continues to operate with a straitjacket, compelling researchers to rely on animal testing, no matter how unreliable, when evaluating new drug submissions.

Fortunately, key Democrats and Republicans have joined together. The FDA Modernization Act would lift the requirement for animal testing and allow the FDA to authorize the best testing methods, whether animal or non-animal, to determine the safety and efficacy of a new drug. This measure will enable greater innovation in medical research and allow for the methods most likely to predict human outcomes.

The use of human biology–based test methods would better predict how humans will respond to drugs and vaccines in clinical trials and speed delivery of medicines to patients. Drug sponsors would have more options for testing the safety and efficacy of drugs, cut time to market in half,18 and reduce costs as much as fivefold.

A call to action

As physicians, we know that people come to medical professionals desperate for life-saving treatments. During the SARS-CoV-2 crisis, we as a nation realized that a protracted, bureaucratic, and inaccurate drug and vaccine approval process must be revamped. Thus, government and scientists brought urgency to the pandemic response, cut through organizational red tape, and developed successful vaccines in less than a year. We must bring this commitment and innovation to other drug development programs and get cures and treatments to those who desperately need them.

The FDA Modernization Act will free the FDA to allow for the best science to address the diseases that afflict us. This is an essential reform, and the Congress and the Biden administration should pursue it with the same urgency they are bringing to the fight against SARS-CoV-2.