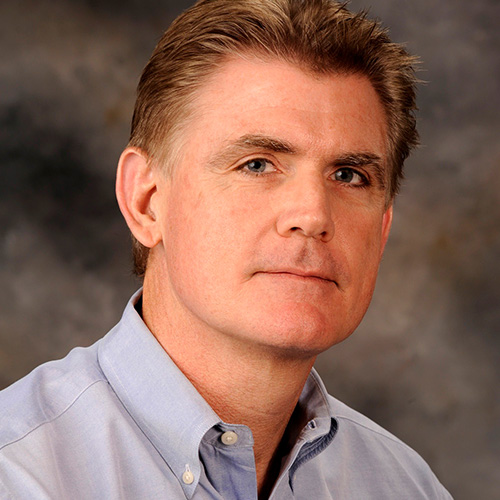 Warren Casey is acting Chief of the U.S. National Toxicology Program (NTP) Biomolecular Screening Branch, National Institutes of Environmental Health Sciences (NIEHS) and also serves as the executive director of The Interagency Coordinating Committee on the Validation of Alternative Methods (ICCVAM). The mission of ICCVAM, comprised of representatives from 16 US Agencies, is to promote the regulatory acceptance of test methods that protect human health and the environment while reducing, refining, or replacing the use of animal tests. Warren also serves as an Adjunct Associate Professor in the Department of Microbiology at North Carolina State University, where he has been named a Distinguished Alumnus, and is a Diplomate of the American Board of Toxicology.  Prior to joining the NTP, he worked in various roles at GlaxoSmithKline for 15 years and served as a Captain in the U.S. Army during the Gulf War. Warren is an avid cat lover whose hobbies include hiking and backpacking in the mountains of North Carolina, “throwing” pottery, and playing guitar.