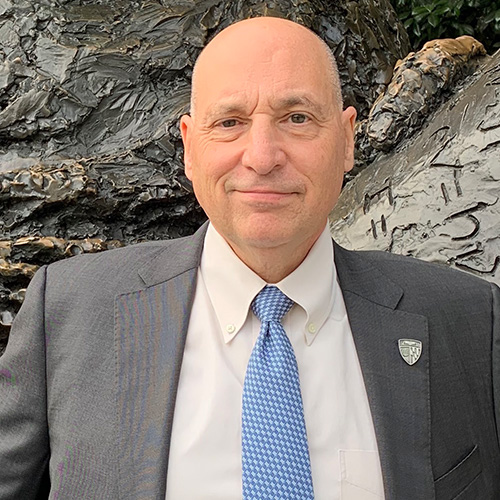 Paul Locke is an Associate Professor at the Johns Hopkins Bloomberg School of Public Health in the Department of Environmental Health and Engineering.  He holds joint appointments in the Departments of Health Policy and Management and Health, Behavior and Society.  Dr. Locke’s research and practice activities are diverse and include the advancement of in vitro toxicology in chemicals testing and improving radiation protection policy.  He has published in both law reviews and peer—reviewed scientific journals, including Health Physics, Scientific American, Environmental Health Perspectives, the International Journal of Radiation Biology, the Columbia Journal of Environmental Law, the Environmental Law Reporter, the New York University Environmental Law Journal, Frontiers in Oncology, and the Journal of Law, Medicine and Ethics.  His publications include original studies evaluating radon resistant new construction, low dose radiation science and policy, the predictivity of in vitro models for hepatocarcinogenesis, personalized cancer risk assessments for space radiation exposures, and an analysis of how to improve US federal chemicals laws such as the Toxic Substances Control Act and the Federal Insecticide, Fungicide, and Rodenticide Act.

Dr. Locke teaches three cross-disciplinary courses in environmental law and policy and animal law and also co-directs the School’s Doctor of Public Health program in Environmental Health Sciences.  He has been recognized twice by Johns Hopkins for his excellence in teaching.

Dr. Locke is admitted to practice law in the state of New York, the District of Columbia, the Southern District Court of New York, and is a member of the bar of the United States Supreme Court. He has organized, and participated in, scientific briefings for the US House of Representatives and Senate, and the EU Parliament.