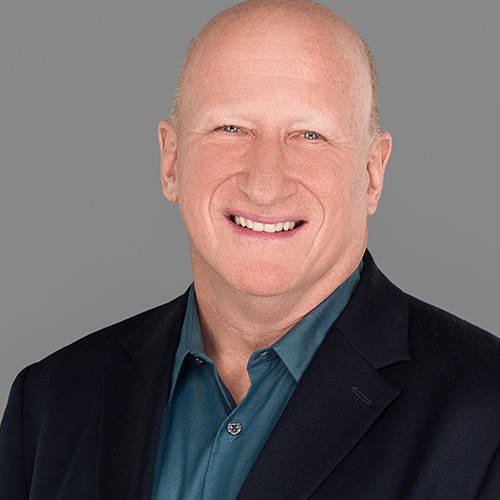 Mark Benerofe‘s career in innovation and technology has spanned the fields of entertainment and media, finance, medicine and sports. A results-driven executive, he brings a sharp focus to business growth, technology and product development, communications, and corporate and digital strategy.   Mark has held a number of senior leadership positions, including Executive VP at Priceline, Senior VP at Sony, and Chief Marketing Officer at Walker Digital and DataLucent.  As Chief of Interactive Media at Microsoft, he initiated the groundbreaking partnership between Microsoft and NBC that formed the MSNBC network.

Mark served as an Executive Producer of the 2012 TEDMED conference, the medical edition of the world-famous TED, held at the Kennedy Center in Washington DC. He also served as Senior Advisor to Cleveland Heart Lab, where he provided strategic direction on marketing, data, and reporting systems to support providers and patients, and consultant to Cleerly Health. From 2004 to 2007, Mark served as Chairperson for the Players on the board of the Women’s Tennis Association, leading the effort to secure equal prize money at Wimbledon and the French Open.